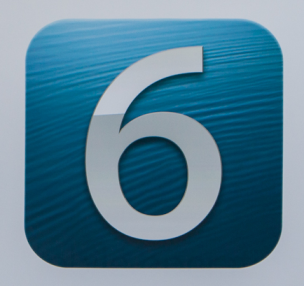 A post from the staff of Chinese forum weiPhone.com claims to share a host of official download links to Apple’s new iOS 6 software that is going to be announced tomorrow.

Accuracy of this is not really known. Whenever you click a link you will get to the developer “Your Session has expired” like this.

When iOS 5 was close to being announced there was a similar list of links which I don’t have.

If the links are accurate then the 1st generation iPad and 3rd Generation iPod touch are dropped, however the iPhone 3Gs is still supported which to me makes no sense whatsoever as the iPhone 3Gs has worse specs than both of those devices. Here is the fill list of links:

There is no way to tell if these links are accurate until tomorrow morning. I expect there would also be a new build of OSX Mountain Lion or even the full public release date to be t0morrow. We will see. I will have some new posts coming for iOS and more of the event expectations later.