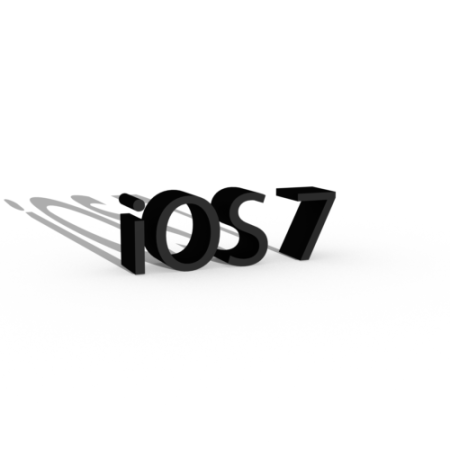 iOS (previously known as iPhone OS) was what made the iPhone the best of the best back when it was announced in 2007. Sadly though it has gone untouched in the sense you could take an original iPhone out of the box and the whole thing would look almost exactly similar. There would be changes to Apps and to functionality (including the app store) but it would look almost exactly the same with the grid of icons.

That however may be coming to an end. Earlier this year Scott Forestall in charge of iOS development was fired and the prestige Jony Ive took over. There is a sense that Jony is going to get rid of some of the texture we see in apps such as the calendar and contacts and mold them to a more aluminum based design. What else will be done in the operating system is yet to discovered but I have hopes for the next iOS version. iOS 7 is expected to be revealed sometime in the summer with the next iPhone following it.

My let’s talk about the next iOS will be coming soon as I have a lot to talk about but will be up soon.