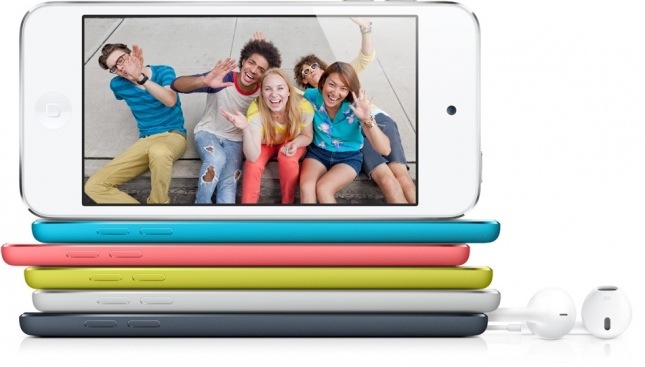 The new iPod touch was announced alongside the new iPhone 5 almost a month ago. However we never got a release date for the device is still unknown. Apple gave the vague date of October. However we know a little more of when we can get our hands on Apples newest and best iPod Touch. The device could be launching in 3 weeks according to people who have pre ordered the device with shipping times being “3 weeks”.

The new iPod touch comes in many colors has a new wristband. The new iPod Touch also comes with a new A5 processor and has Siri built into it. The design is new also and the camera has been greatly improved.