A little bit of an interesting story 9to5mac has confirmed that Apple is testing NAUNCE Speech To Text in iOS 5. It isn’t available for anyone but Apple’s testers but if all goes well then it should make it’s way to us this fall hopefully with the iPhone 5.

The image you see above is what is an alleged iPhone 5 case and an iPhone 4 sitting in it and it does look like if thats an accurate case there are some big differences. Now as you can see it seems to be a lot thinner and I mean a lot thinner. It is also wider probably for what is rumored to be the bigger and better 4 inch screen of the upcoming iPhone and if you look to the left you see the whole for the mute switch but nothing for the buttons. Does this add to the rumor of the buttons all going capacitive? We’ll find out.

iPhone 5 investigators could have been Apple employees. 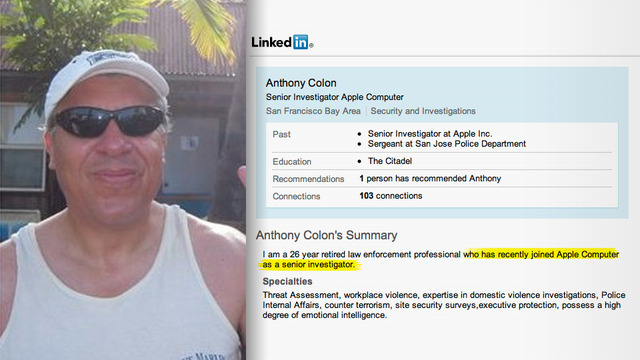 Remember the iPhone 5 story we had about someone leaving the iPhone 5 in a bar? Well it seems that the police who went looking for the prototype might not have been actually police but instead have been Apple employee’s or one of them anyways. Now Calderón the man who found the iPhone reports this to SFWeekly:

Calderón said that at about 6 p.m six people – four men and two women – wearing badges of some kind showed up at his door. “They said, ‘ Hey Sergio we’re from the San Francisco Police Department.'” He said they asked him whether he had been at the Cava 22 over the weekend (He had) and told them they traced an iPhone to his home using GPS.”

After a search of the man’s property with no successful find the intruders allegedly offered $300 for the return of the device and left a phone number when called leaded to Apple Senior investigator who is a former San Jose police officer. Anthony Colon deleted his linkedin profile which is what you see above… So I don’t know about this one but it is very interesting to read. Check out this link for more information.

iPhone 5 now has an fcc number 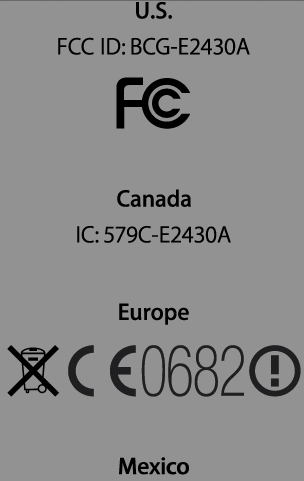 What you see above is the FCC number for the upcoming iPhone 5. So it seems the FCC has confirmed it and it should be coming to us soon. The number for the device is BCG-E2430A compared to the GSM iPhone 4’s “BCG-E2380A” FCC ID and CDMA iPhone 4’s “BCG-E2422A” FCC ID. Usually Apple devices don’t get a number until they are announced. This just shows that Apple is getting closer to announcing the iPhone 5.

Apple is continuing to push iOS software and Mac software by them today releasing Mac OS X 10.7.2 and iCloud beta 10 to Mac Developers. So go and get it!

So that is all the news that happened when I was in school it took me a little past 4 to do it but there was a lot to do and I think I did well. All new information will be in a new post.